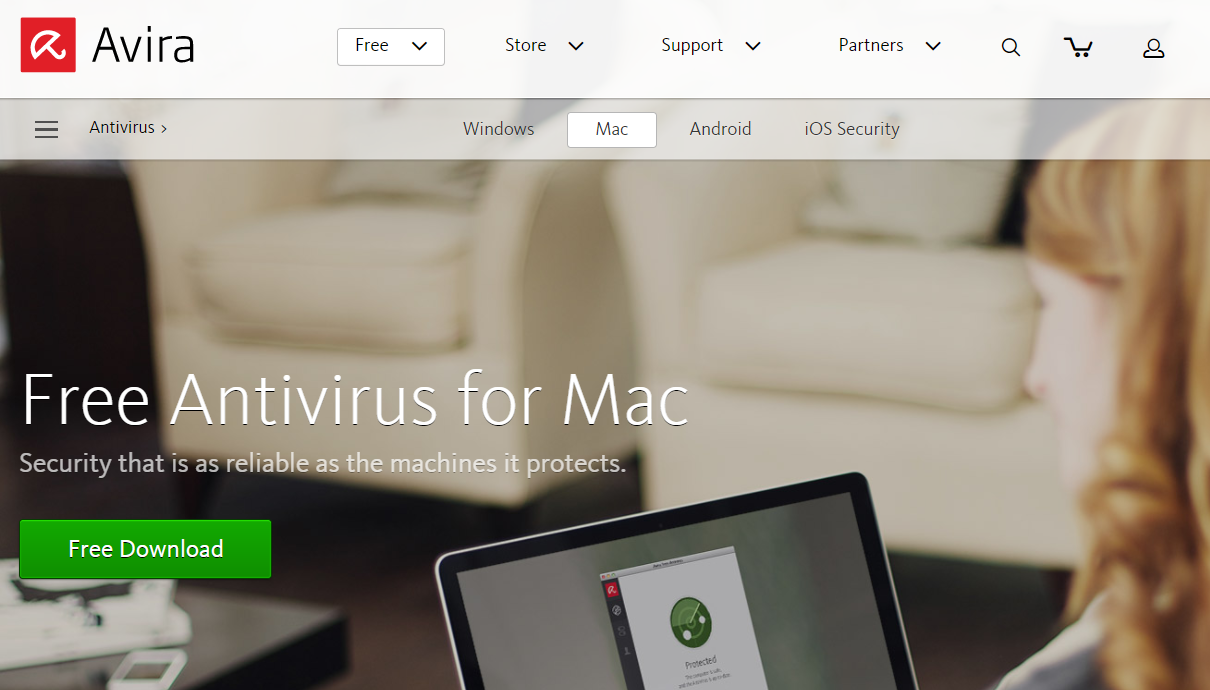 A computer virus is a small computer program which, in interaction with the computers and operating systems , they are written to, seek to transmit copies of itself to other computers without the user’s knowledge. This takes itself a small part of an “infected” computer processing power, since the virus is like placing somewhere in the system where the computer’s microprocessor regularly come over and perform the program code of the virus. In many cases, a computer virus made so that it does something that the owners and users of the affected computers are not interested in: The example. destroy important files on your computer’s storage media or annoy the user, for example. by displaying screen text opposite the normal reading direction.